The Benefits of using Castor Oil Packs for Your Thyroid

What is Castor Oil?

Castor oil is a cold drawn oil from the castor bean plant (Ricinus communis). The castor seed, native to India, is said to be extremely high in ricinoleic acid. It once earned the name ‘Palma Christe’, because the leaf of the plant resembles the hands of Christ. Whilst the oil can bring many health benefits which we will discuss in more detail soon, it is important to note that the actual seed can be deadly. 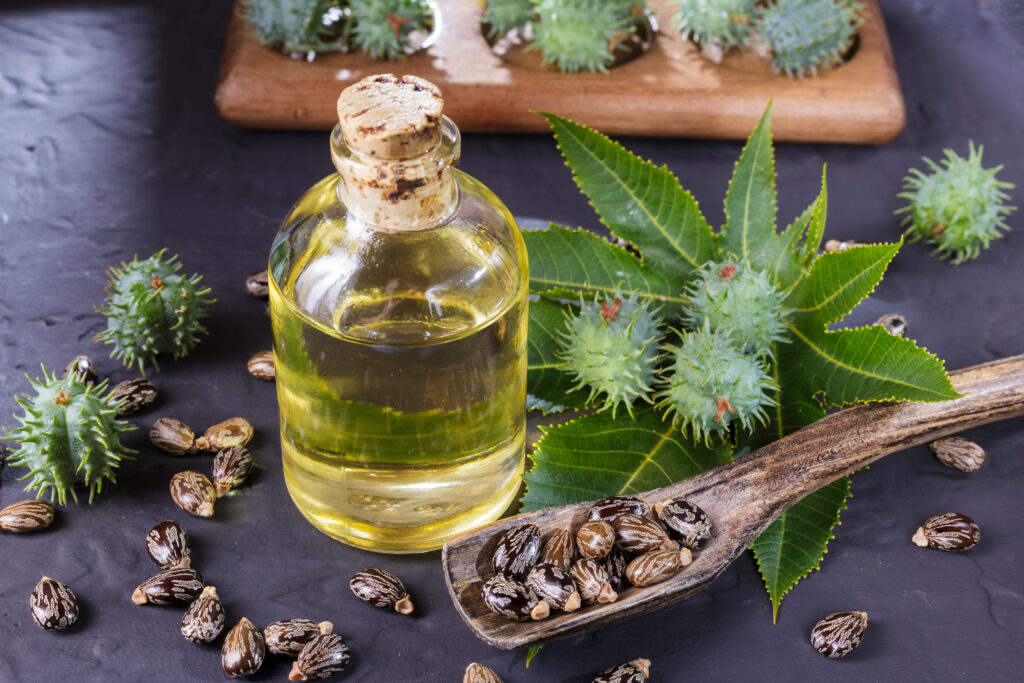 What are Castor Oil Packs used for?

Castor oil poultices and compresses were used in ancient India, Egypt, China, Persia, Africa, Greece, Rome, Southern Europe and the Americas. They were used to heal the sick, anoint kings and queens, and to elevate priests to rise to their purpose.

Castor oil is primarily seen as an anti-toxin that directly impacts the lymphatic system.

The Benefits of Castor Oil packs.

The benefits of Castor oil packs really depend on frequency of use and where on the body you use them. You have the option of using it direct on the thyroid gland or on the abdominal and liver area or any other area where you may be experiencing pain. Each of these places come with different benefits.

To maximise on the benefits for your thyroid and Hashimoto’s, I really recommend that you start by using it once a week and then gradually increase to using it daily or every other day. There is no doubt that these benefits will increase when you get better at using your pack. It takes some time to get the hang of it, so give yourself some time, but persevere so you too can cash in on some of these amazing benefits.

Regular use of castor oil packs can support: 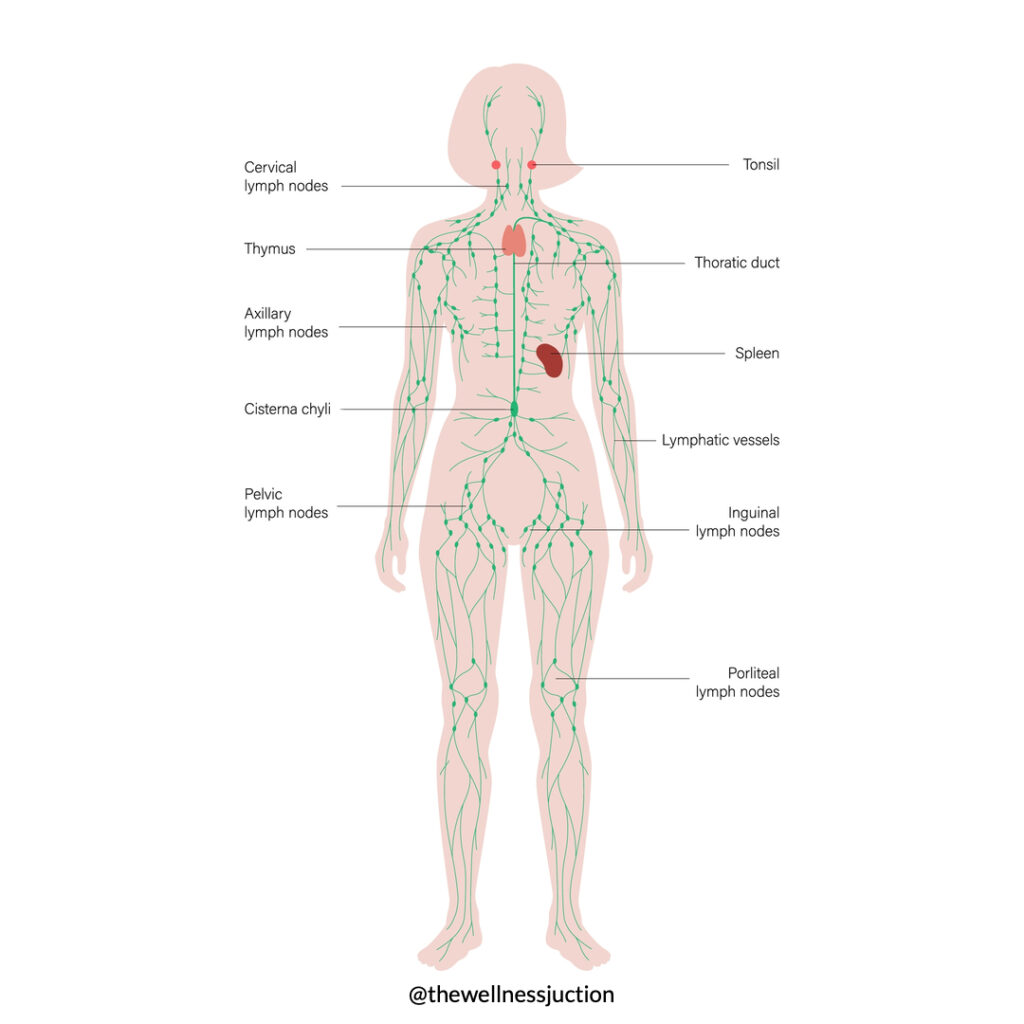 The connection between the lymphatic system and Hashimoto’s?

The lymphatic system is where your body dumps all your junk. It is the area of the body that removes bacteria, viruses, fungi, parasites, cell waste, toxins and more. It’s a bit like a sewage system.

The lymphatic system doesn’t have its own pump system. The lymph is a fluid that contains substances that are too big to get back into the veins. Lymph gets pushed towards the heart when we breathe or move our muscles. As the lymph moves towards the heart, it collects bacteria and waste (the sewage) as it passes through the lymph nodes to filter out. Once the toxins are filtered the lymph travels to one of two lymphatic ducts to transfer into the bloodstream.

Lymphocytes are your immune system’s disease-fighting cells. Lymphocytes actively defend the health of the body by forming antibodies against pathogens and their toxins. According to McGarey, when castor oil is absorbed into the skin, it increases your lymphocyte count and thereby the speed at which toxins are removed from your tissues.

McGarey also suggest that castor oil packs can strengthen Peyer’s Patches, which are tiny patches of lymphatic tissue in the mucosal surface of the small intestine. This further strengthens the immune system and thus the ability of the body to deal with Hashimoto’s.

How does this benefit your thyroid?

Your thyroid is located in your neck, where one third of lymph is located. Putting a castor oil pack over your thyroid can help to reduce toxins and regulate inflammation. Castor oil packs have also been shown to help with:

The possible side effects of using castor oil packs.

Using castor oil orally definitely comes with greater side effects than using a pack. As a child my father used to give us 1tbsp of castor oil (neat) once a month as a way of detoxifying the body. I can assure you that this came with abdominal cramps and full blown diarrhoea, so not something that I would recommend you to do. It does work wonders to get the bowels moving though! It is always better to work with your health practitioner to ensure that you don’t face the risk of losing too much potassium. This can happen when doses greater than 3 tsp of castor oil is used orally.

Castor oil packs on the other hand are much safer, but there are still some factors to consider. 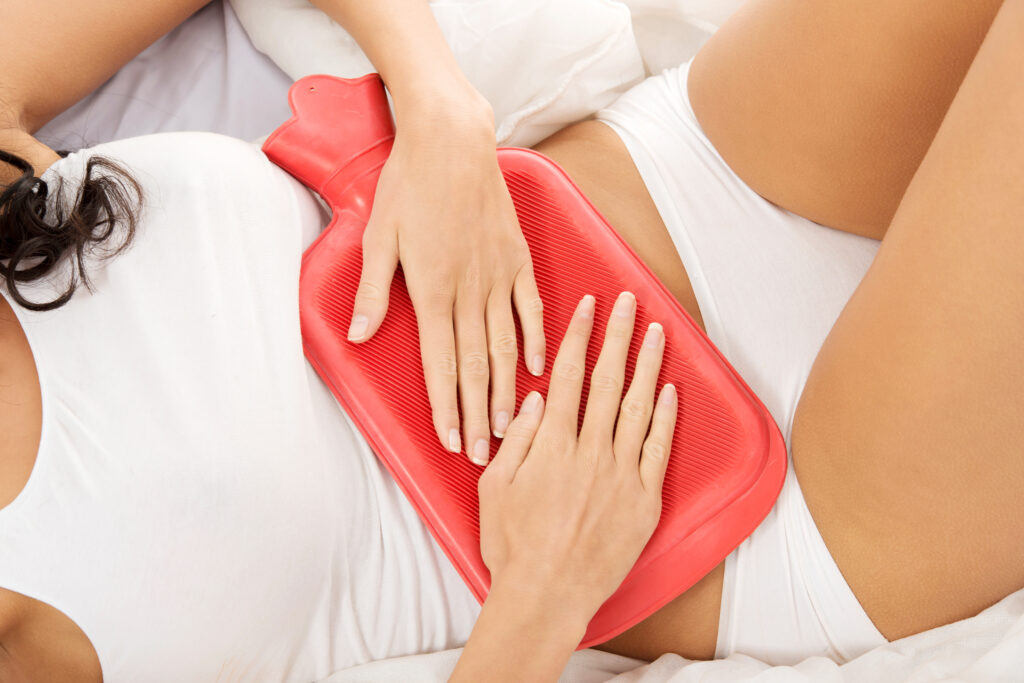 How to use your castor oil pack.

As mentioned earlier, you may well have to practice using your pack to become skilled at understanding what frequency gives YOU the best results. Remember, we are all different and whilst 1 hour once a week may well work for one individual, you may see greater benefits for your Hashimoto’s when using your castor oil pack every other night (overnight).

Personally, I recommend that you start with 45 minutes once a week, then increase to twice a week and then three times a week, up to 1 hour daily. I would pay close attention to how you feel and reduce if you feel you are stimulating your liver too much. I personally feel that a safe and manageable routine is to use your pack three times a week for an hour each time.

In McCarey’s book: The Oil That Heals, he recommends that you follow your treatment with 1-2 teaspoons of olive oil to stimulate the liver.

To get the step-by-step guide on how to do your castor oil pack for you thyroid, download my free guide. I talk you through the materials you need and the method to use for both liver and thyroid. I also answer frequently asked questions for further support.

This is a method that has been used for thousands of years and have greatly improved the health of many. It is simple and easy to incorporate this new routine into your daily life, so make sure to give it a try.

If you are ready to take action and get in the driver seat of your life to achieve the life and health you desire, then I encourage you to schedule your free 45-minute breakthrough call today. This will be the single biggest transformation process that will enable you embrace life with renewed perspective.

I offer 1:1 packages as well as a group programme that is due to start at the end of February. You can always ook at what my clients say about my programmes.